Greenhills Operations is one of our four steelmaking coal operations located in the Elk Valley of British Columbia.

Greenhills Operations is located approximately eight kilometres northeast of the community of Elkford, in southeastern British Columbia. It is one of our four steelmaking coal operations in the Elk Valley.

Teck has an 80% partnership interest in Greenhills. The remaining 20% is held by POSCO Canada Limited (POSCAN) and POSCAN’s parent, POSCO, a Korean steel producer.

Greenhills produces steelmaking coal – also called metallurgical coal or coking coal — which is used to make steel. We export the processed coal by sea to the Asia-Pacific region and elsewhere. This involves the shipment of the steelmaking coal from the mine site to bulk port terminals in Vancouver by rail. It is then loaded on to larger seagoing vessels, which carry it to our target markets.

The current annual production capacities of the mine and preparation plant (on a 100% basis) are 5.9 million and 5.4 million tonnes of clean coal, respectively. Proven and probable reserves at Greenhills are projected to support mining for a further 40 years, or less depending on the extent of Greenhills’ raw coal processed at Fording River. 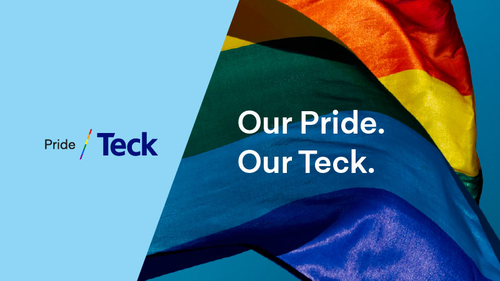 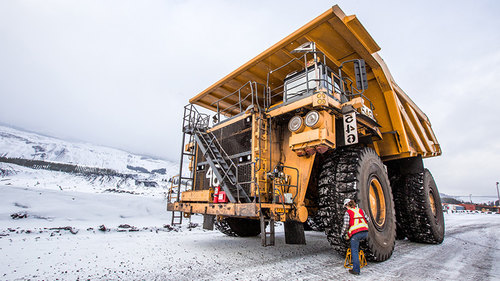 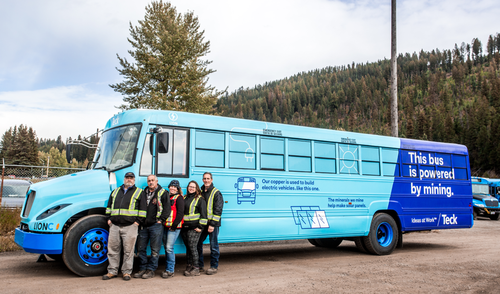 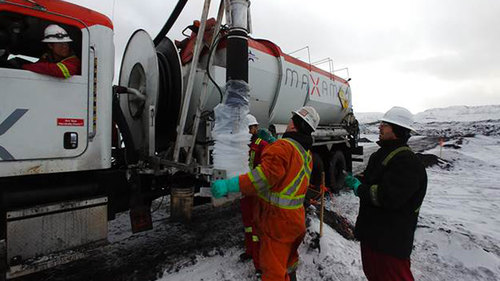