Elkview Operations is one of our four steelmaking coal operations located in the Elk Valley of British Columbia.

Elkview Operations is located approximately three kilometres east of Sparwood in southeastern British Columbia. It is one of our four steelmaking coal operations in the Elk Valley.

Elkview produces steelmaking coal – also called metallurgical coal or coking coal — which is used to make steel. We export the processed coal by sea to the Asia-Pacific region and elsewhere. This involves the shipment of the steelmaking coal from the mine site to bulk port terminals in Vancouver by rail. It is then loaded on to larger seagoing vessels, which carry it to our target markets.

Elkview Operations set a new production record in 2021, with its first full year of operations since its plant expansion to a capacity of 9.0 million tonnes per annum. Proven and probable reserves at Elkview are projected to support mining for a further 30 years. 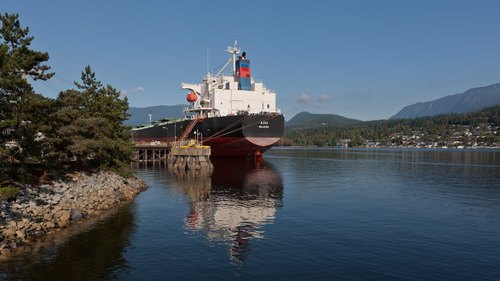 RACE Impact: Integrating to Improve Performance Across the Supply Chain 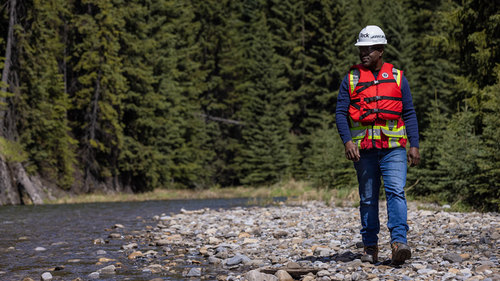 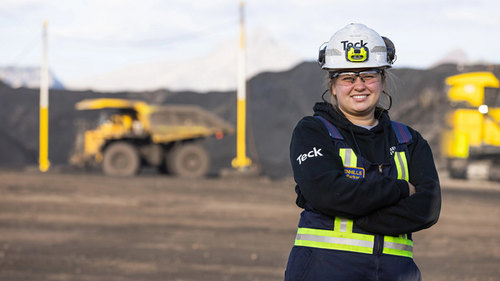 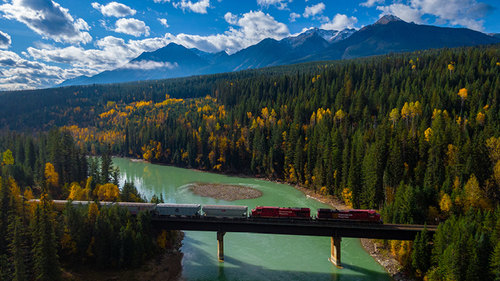 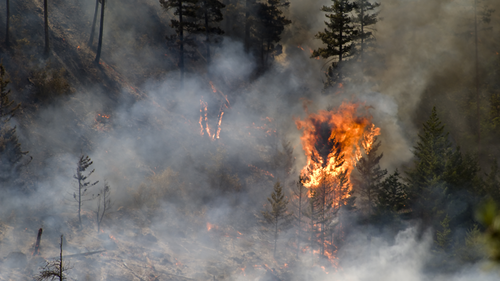