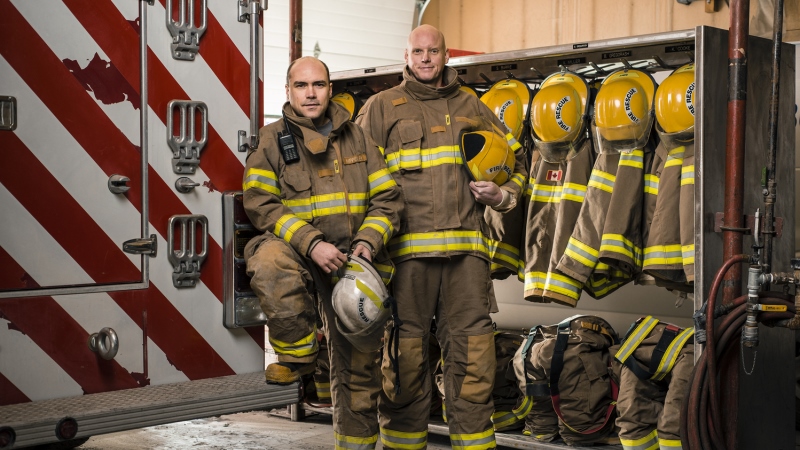 In 2012, we developed guidance requirements to reduce our employees’ exposure to two higher-risk areas: explosives use and confined space work.

At Teck, a key focus of our safety program is to identify the root cause of serious incidents in order to ensure that they do not reoccur. We began tracking the most serious potential incidents — called high-potential incidents (HPIs) — in 2008 to monitor our safety performance. In 2012, we began standardizing our process for identifying the root causes of HPIs. As part of this process, each site completes a gap analysis against the identified root causes of the HPI to ensure that similar circumstances at their site do not exist. In some instances, we can then identify new technologies or educational opportunities that will allow us to take corrective action to help prevent incidents from reoccurring.

In 2012, we developed guidance requirements to reduce our employees’ exposure to two higher-risk areas: explosives use and confined space work. Incidents in these areas can potentially lead to HPIs. Establishing company-wide protocols was identified as a way to improve safety.

“Our guidance for explosives use outlines practices that must be followed across the company to reduce potential misfires and exposure to misfires that can occur during the blasting process,” said Mark Thompson, Director, Health and Safety. “We have a similar protocol that outlines practices that must be followed to control risks associated with work in confined spaces. This protocol was developed by a team that included employees from each of our four business units, following systemic audit program findings.”

HPIs generally fall into two categories: those related to unsafe acts and those related to exposure to a risk or hazard. To reduce the number of incidents associated with unsafe acts, we focus on increasing awareness through training, safety briefings, procedures, signs and/or personal protective equipment. To reduce the number of exposure-related incidents, we follow the hierarchy of controls, a system used by industry to minimize or eliminate exposure to hazards. In order of effectiveness, the Hierarchy of Hazard Controls is:

Learning from our high-potential incidents and developing standardized guidance requirements for identified areas of risk are two ways that we are improving our safety performance to ensure everyone at Teck goes home safe and healthy every day.

This case study was originally published in our 2012 Sustainability Report.

Learn More About Our People /