Rehabilitation of Lands at the Lennard Shelf Pillara Mine 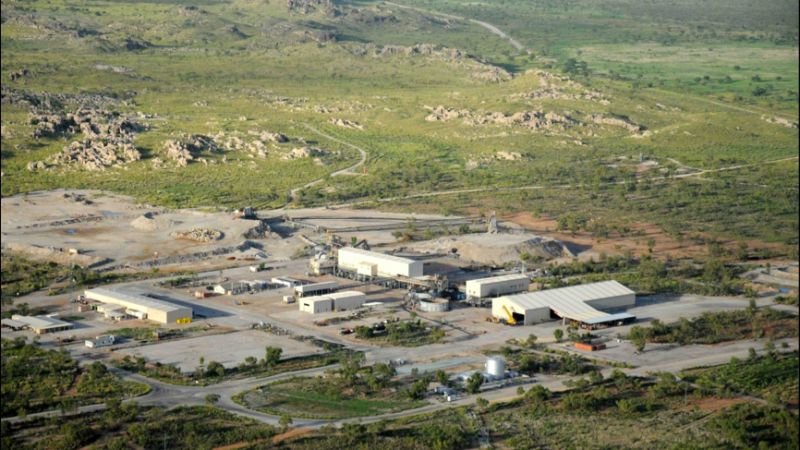 It’s always good news when a mine is successfully rehabilitated, especially when it’s done in record time, and when it demonstrates industry best practice.

The Lennard Shelf Pillara Mine in Western Australia was closed in 2008, and over 90% of the disturbed area was rehabilitated by October 2010, in time for the next wet season. The Pillara Mine was operated by Lennard Shelf, a joint venture between Teck and Xstrata Zinc, from 2007 until its closure in 2008.

After the mine’s closure, a small dedicated team of on-site staff began selling the mine’s assets to strategically fund the rehabilitation. From the outset, we were committed to reclaiming the area in a timely manner, and rehabilitation was done on budget and without any safety incidents. The successfully rehabilitated area of approximately 150 hectares included underground and mobile equipment, camp accommodation and a 2.4 million tonnes per annum processing plant.

The tailings storage facility (TSF) was rehabilitated to ensure the long-term integrity of the containment facility and proved to be the most challenging area to rehabilitate. The cover design needed to account for substantial rains: during the wet season, over 100 millimetres of rain can occur within a 24-hour period. Given the amount of water, the rehabilitation engineering plans needed to provide adequate drainage to prevent soil erosion. Rock berms were constructed within the TSF to slow the flow of water and a series of trial plots with varying rock, subsoil and topsoil determined the best growth medium.

“We had to think very carefully and strategically about how to rehabilitate the area to protect the environment,” says Aneil Prasad, Project Superintendent at Lennard Shelf. “One key to our success was learning from our previous experience of closing and rehabilitating the Cadjebut Operations, one of our mine operations close by, which has similar terrain and weather challenges.”

At Pillara, we have taken action beyond regulatory requirements: to date, we have spent over AUD $10 million on the Pillara Mine rehabilitation. Taking this kind of responsibility for the areas where we operate is one way we are working to be a leader in promoting healthy biodiversity and ecosystems.

This case study was originally published in our 2010 Sustainability Report.