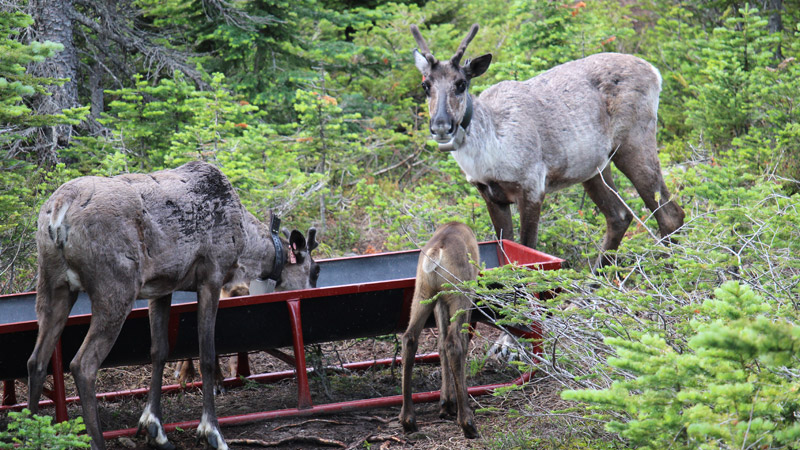 A unique partnership between First Nations, government and industry is helping to rebuild the threatened Klinse-Za caribou herd in Northeast B.C.

In the mid-1990s, almost 200 caribou lived in the area. But by 2014, the herd had declined to less than 20. The Klinse-Za maternal penning project was launched that year to support the recovery of the herd, led by the West Moberly and Saulteau First Nations in partnership with the technical expertise of Wildlife Infometrics Inc. and West Fraser Integrated Forestry and funding support from the government and industry sponsors, including Teck.

The penning program is located in the Peace region of British Columbia, near Teck’s former Quintette operation, which closed in 2000. Supporting the Klinse-Za penning project aligns with our commitment to responsible resource development, and our vision to achieve a net positive impact on biodiversity.

About the Klinse-Za Maternal Penning Program

The aim of the program is to protect pregnant caribou and their calves from predators during the critical birthing period, a time when they are most vulnerable to attack. Pregnant female caribou (cows) are identified and safely transported by helicopter to a remote and secure penning location. The cows are supported and cared for by a team of First Nations shepherds during pregnancy, through the delivery process, and during post-natal preparation for both cow and calf to integrate back into their natural habitat.

When the program started, there were only 36 caribou left in the region after decades of excessive predation - 16 in the Klinse-Za herd and 20 in the nearby Scott herd. Since the maternal penning program was initiated in 2014 the Klinse-Za and Scott herds have merged into a single regional population. As of December 2020, the combined population sits at 95 caribou as a result of conservation efforts.

Eight pregnant cows were identified and moved to the penning program in the Spring of 2020. The calving season usually peaks in May with most deliveries occurring in that month, but this year saw multiple births at least a month later than this norm.

After all births had completed and the calves had gained strength, plans for the group’s reintroduction to the herd began. The 2020 release took place on August 17, after 157 days spent in the safety of the pen. Three guardians oversaw the fencing removal and watched as the herd stepped out to the new vegetation, led by the excited young calves that would help to ensure their herd’s survival.

By the end of the week all eight cow-calf pairs departed the vicinity of the enclosure and returned to free-ranging. All the cows from the maternal pens are also monitored and tracked for longer term research purposes. 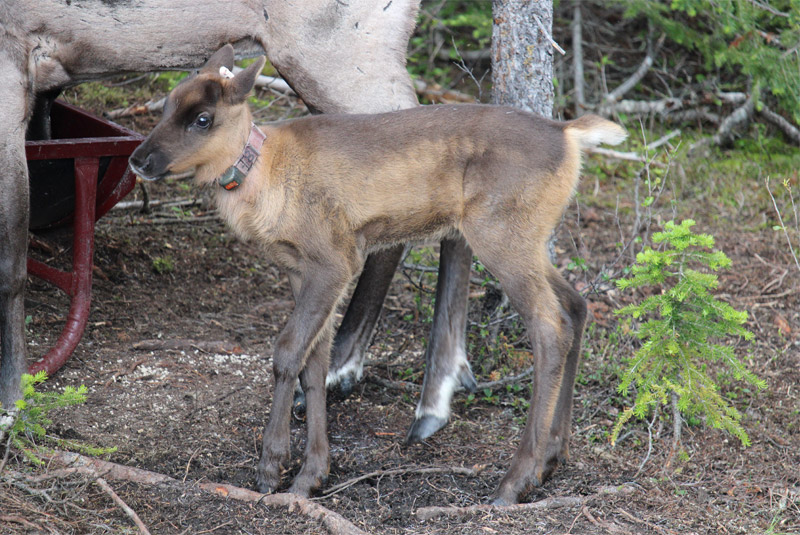 Teck’s involvement in the maternal penning program started in 2011 when we met with the Saulteau First Nations to discuss a regional multi-stakeholder initiative to address the issue of declining caribou populations. During a series of workshops in 2012, the Peace Northern Caribou Committee was formed, and its members identified maternal penning as a priority action.

“It has been almost a decade since Teck got involved as a catalyst for this innovative program and we’re proud to see this Indigenous-led, hands-on conservation approach be so successful in starting the Klinse-Za on a path toward recovery,” said Steven Hilts, Teck’s Senior Environmental Advisor. “Teck is committed to supporting biodiversity and wildlife in areas where we operate. We look forward to following the story of the herd’s continued growth.”

Learn more about our approach to biodiversity management in the Biodiversity and Reclamation section of our website.