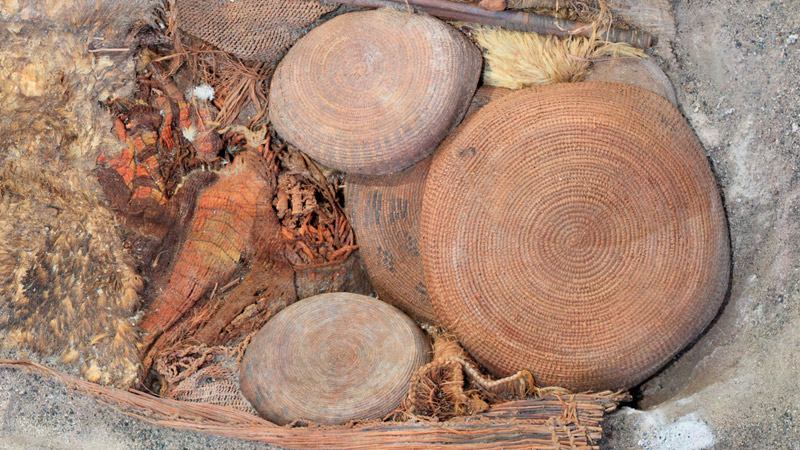 Mining and new mine development can, on occasion, lead to the discovery of previously unknown cultural and historical sites. When this occurs, our commitment as a responsible producer is to work with the proper authorities and cultural stakeholders to ensure that cultural heritage is preserved.

During construction at the Quebrada Blanca Phase 2 (QB2) port area, 60 kilometres south of the city of Iquique, Chile, our teams discovered mummified human remains dating back to the Early Formative period, between 1100 BC and 400 BC. The remains, discovered along with their brightly coloured and sophisticated clothing, were in an excellent state of preservation due to the climatic and geographic variables of the area.

Upon discovering the remains, Teck, in collaboration with relevant authorities, undertook a comprehensive documentation of the recovery, utilizing precision 3D photogrammetry, a technique which allowed us to obtain geometric records of the entire dig process. With these records, we were able to preserve information for future scientific studies and to enhance and preserve the locality’s cultural heritage.

After careful removal, the findings were stored in a temperature and humidity-controlled space. This will preserve the life of the artifacts so that following analysis and study, they can be deposited in a museum institution approved by Chile’s National Monuments Council (CMN).

The preliminary results of this work were presented to the plenary meeting of the CMN in August 2020. At the meeting, CMN members unanimously congratulated Teck for the technical quality of the work performed.

This discovery will help researchers learn more about the history of the territory, as well as explore how these original peoples were able to adapt to the harsh desert environment by taking advantage of all the sea had to offer.

Mauricio Uribe, a representative of the Chilean Society of Archaeology and adviser to the CMN, assessed the joint work between the CMN and Teck. "It is one of the most remarkable findings of recent years in the Norte Grande region of Chile,” he said. “We see here a true example of good archaeology, and that is what we aspire to achieve with other relevant projects with high archaeological potential.”1

"Teck and the QB2 project provide mandatory induction talks for all workers, where the importance of Cultural Heritage is taught,” explained Sebastián Ibacache, archaeologist and researcher responsible for the execution of the archaeological work by Teck. “In these talks, Teck’s Protocol for Unanticipated Archaeological Findings is explained. The Protocol states that when new archaeological sites or elements are found during the construction phase, any worker must stop the work, isolate the area and immediately inform their supervisor about the finding. This is how they made these discoveries.”

With this discovery, Teck has implemented a series of measures to ensure that cultural heritage in the area can be protected and preserved, while at the same time allowing for QB2’s construction to successfully advance. Teck remains committed to preserving cultural heritage, not only for the benefit of the local regions where we operate, but also for the facilitation of valuable research into our global human origins.

Learn more about our approach to Business Ethics on our website. 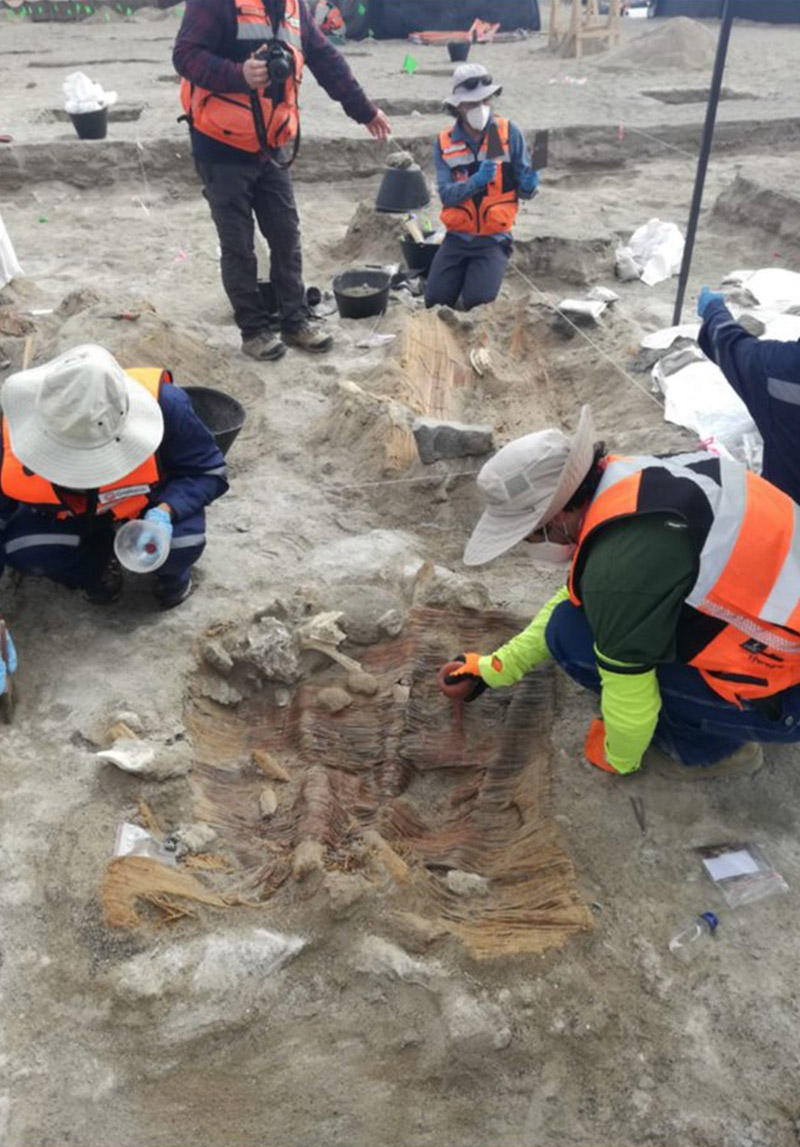 Documentation and preservation of archaeological findings at the QB2 port area.