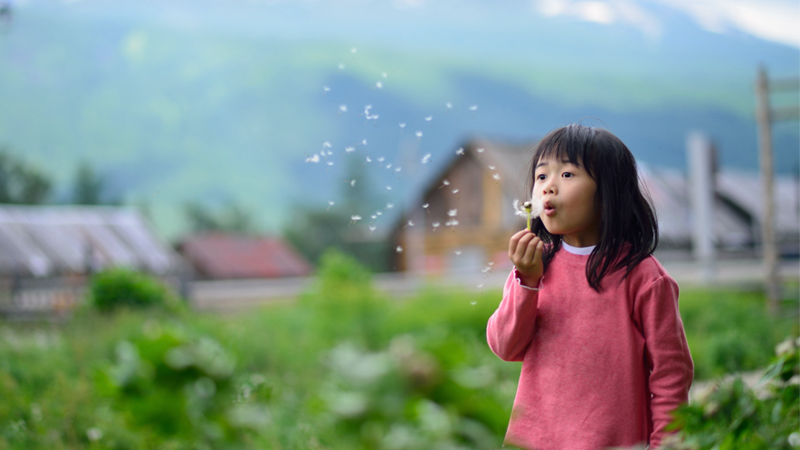 Every day, millions of children around the world do not get enough zinc in their diet. In fact, a 2012 study in China estimates that 35 percent of the population is at risk of zinc deficiency.  This presents a major health challenge, as zinc is crucial for healthy growth and brain development. Zinc also strengthens the immune system, which helps reduce the risk of dangerous infections.

Zinc deficiency also affects more than half of the world’s agricultural soils, resulting in decreased crop production and nutritional quality. In China, approximately 61 per cent of the arable land is deficient in zinc, and in the northwest region of the country, the situation is more dire; nearly 80 per cent of arable land is zinc-deficient. Research has shown that areas with zinc-deficient soils are often regions with widespread zinc deficiency in humans, leading to significant health issues.

Decreased crop output, caused by a lack of zinc or other reasons, has a major impact on the livelihoods of families around the world. Agriculture is the single largest employer in the world, providing an income for 40 per cent of today’s global population. It is the largest source of income and jobs for low-income, rural households.

In 2012, the Copenhagen Consensus, a group of internationally acclaimed economists, including five Nobel Laureates, concluded that “Spending two billion dollars annually to make more productive crops would generate global returns of much more than 1,600 percent. Not only would it reduce hunger, but through better nutrition, make children smarter, better educated, higher paid and hence break the cycle of poverty.”

With the global population expected to reach 9.7 billion by 2050, many types of investments and interventions are urgently needed to sustainably increase agricultural production and ensure that all who are suffering from hunger and malnutrition have access to nutritious food.

One solution to this global challenge is increasing the use of zinc fertilizer. Applying zinc fertilizer to soil and onto plant leaves can improve crop yield, food security and nutrition and increase rural farmer’s incomes.

For the pilot program, WFP will work with the Chinese government to reach 10,000 farmers over a three-year period to improve their crops and economic opportunities as well as the nutrition of about 30,000 people who are expected to purchase their potatoes in local markets. The project will be studied and documented in collaboration with a research institute to determine how it can be sustainably replicated and scaled up within China and in other countries with zinc deficiency challenges. 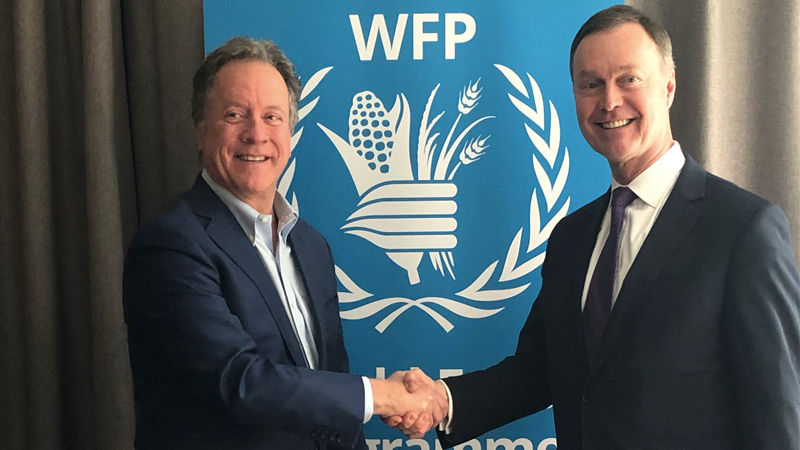 As one of the world´s largest producers of zinc, Teck is committed to helping solve the global health challenge of zinc deficiency. Teck´s Zinc & Health program has improved the health of more than 140 million people through innovative partnerships with UNICEF, the Government of Canada and Nutrition International, among others. To learn more about Teck´s Zinc & Health program, visit www.zincsaveslives.com.