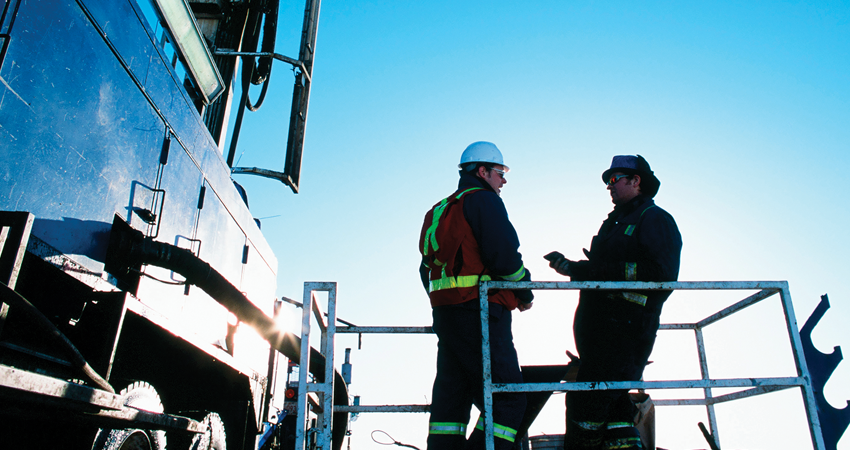 Frontier has been progressing through a joint federal-provincial regulatory review process since 2011, and a public hearing in front of a Joint Review Panel began on September 25, 2018. Following the hearing, government will make a final regulatory approval decision for the project.

At full production, Frontier is designed to produce 260,000 barrels per day of bitumen. Frontier would have an anticipated 41-year mine life, and would directly employ up to 7,000 workers during construction and up to 2,500 workers during operation. 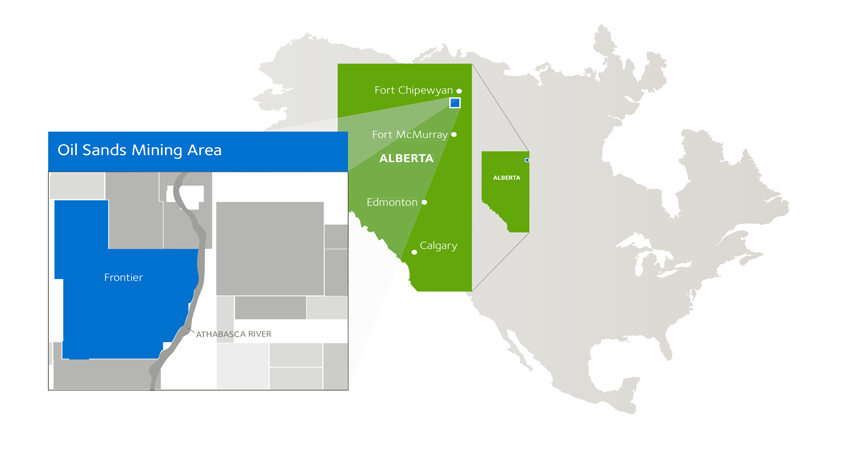 Teck is committed to developing Frontier responsibly, and the project will incorporate leading-edge technology and practices to minimize its environmental impact:

Engagement with Indigenous communities and regional stakeholders has been ongoing since the earliest stages of the project, starting in 2008. Input from Indigenous communities was considered during early phases of planning, and we have modified a number of specific project design aspects in response to the feedback received. In addition, Teck has achieved agreements covering all 14 local Indigenous groups potentially affected by the project.

In August, Teck received regulatory approval for the Quebrada Blanca Phase 2 (QB2) project, a major milestone towards advancing the project. Next, Teck will look towards a possible construction sanction decision by our Board of Directors, potentially before the end of 2018. Teck has initiated a partnership process to seek an additional funding partner for QB2, with the objective to ultimately hold a 60% to 70% interest in the project. That transaction will most likely be announced in the fourth quarter of 2018.

The QB2 project is expected to be a tier one asset in Teck’s portfolio, with low all-in sustaining costs, an initially permitted mine life of 25 years utilizing only a quarter of reserves and resources, and significant potential for further growth. Learn more about QB2 in “Profiling Our Growth Projects: QB2” in Volume 22 of Connect magazine. 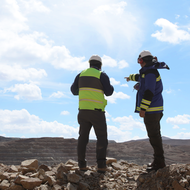