The production of first oil at Fort Hills is the culmination of the hard work of thousands of people since the project was sanctioned by the Fort Hills partners in 2013. - Don Lindsay, President and CEO

The Fort Hills oil sands project in the Athabasca region of Alberta achieved an important milestone on January 27—first oil—and the project remains on track to reach 90% capacity by the end of 2018.

This milestone means Teck has officially added a new leg to our business—energy—one that is expected to operate through numerous price cycles over its 44-year mine life and is a natural fit with our core strengths in truck-and-shovel mining techniques used at our existing copper, zinc and steelmaking coal operations.

Fort Hills will produce a high-quality, lower-carbon-intensity product called ‘Fort Hills Reduced Carbon Dilbit Blend’. It will be among the lowest life cycle carbon intensity of any Canadian oil sands production, with a lower carbon intensity than about half of the oil currently refined in North America.

As at December 31, 2017, Teck held a 20.89% interest in the Fort Hills Energy Limited Partnership, which owns the Fort Hills oil sands project, with 26.05% held by Total E&P Canada Limited and the remaining 53.06% held by the project operator, Suncor Energy. Teck’s share of Fort Hills bitumen production is forecast to be approximately 38,000 barrels per day on an annualized basis. 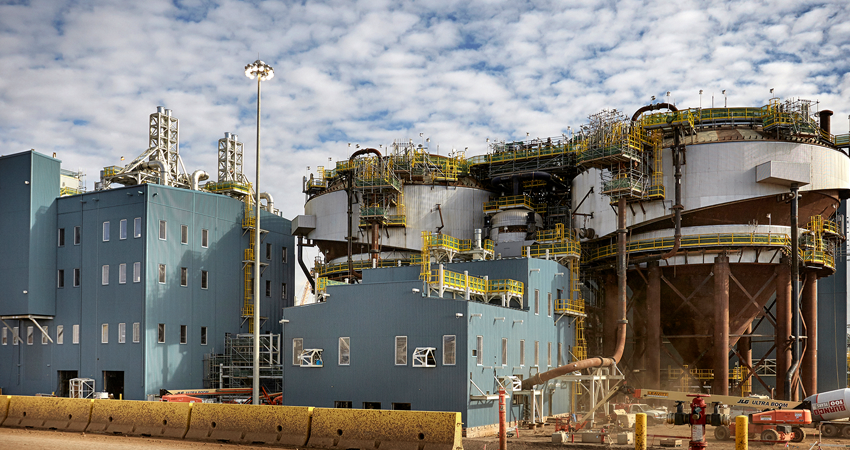 The project was delivered just four weeks after its projected target date, which, taken together with delays resulting from severe wildfires in Fort McMurray, is a remarkable accomplishment.

Fort Hills is a long-life asset that will generate significant value for Teck for years to come.

This profile on Carlos is excerpted from our Recognizing Excellence book, which highlights the achievements of Teck’s 2017 Excellence Awards recipients. 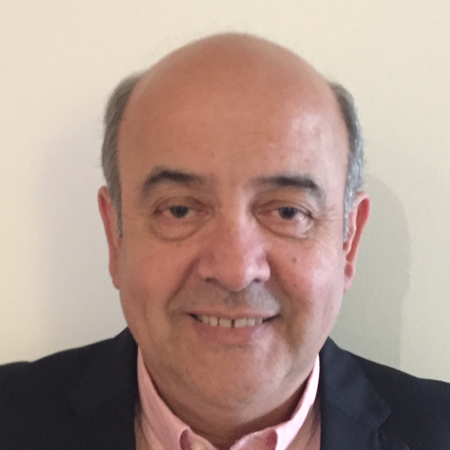 Man with a Plan

In 2013, Carlos Opazo was seconded as Construction Director to develop and deliver on an execution plan to build the primary extraction plant at the Fort Hills oil sands mining and processing operation—a project of massive proportions, even for the most seasoned of construction directors.

Carlos brought to his new role more than 30 years of experience in project execution and knew that the more detailed and realistic his execution plan, the more likely it was to come in on time and on budget.

The result: Carlos’s plan met important milestones, and even with significant obstacles—such as the wildfires that evacuated Fort McMurray residents to the site’s workforce camps for six weeks—construction crews were able to make up time to finish on his schedule.

And the primary extraction plant was not only completed on time, it was also delivered $135 million under budget. 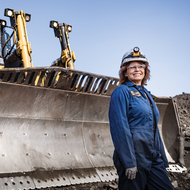