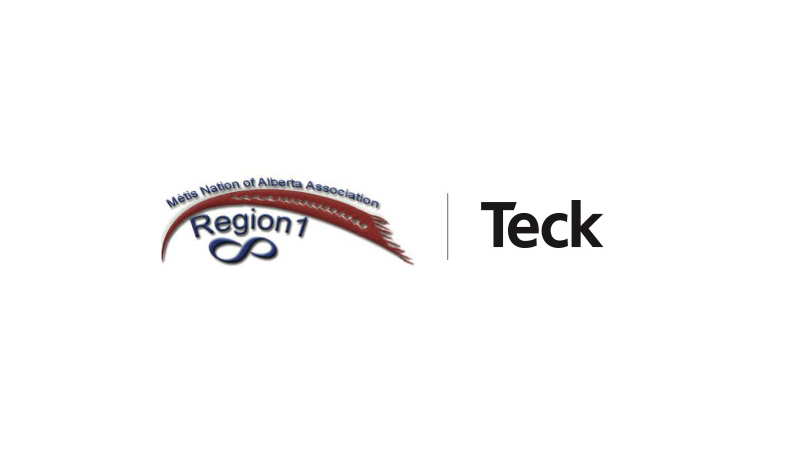 The agreements include the following Métis Nation of Alberta, Region 1 locals located in the area of the proposed Frontier Project:

The agreements create opportunities for ongoing, meaningful engagement, timely communication and identify a number of economic benefits for the five Métis Locals as well as enhancing resources for Region 1 to support programming and administrative capacity. It also sets out a framework for items such as traditional land use and environmental stewardship related to the project. The agreements also provide funding to support training and education for participating Métis Local members.

“Through these agreements our members’ rights and interests are protected and recognized, and they will have an active role on environmental oversight in relation to the Frontier Project,” said Diane Scoville, President, Métis Nation of Alberta, Region 1. ”Teck has stepped forward with the most comprehensive engagement with Métis Nation of Alberta, Region 1 to date by a resource company with agreements now in place with all nine Métis Locals in our region. We look forward to working cooperatively together to further strengthen our communities.”

“These agreements will help to advance the Frontier Project in a responsible, sustainable manner while creating important benefits for Métis Locals in the project area,” said Kieron McFadyen, Senior Vice President, Energy, Teck. “Teck’s commitment to meaningful engagement is based on a fundamental respect for the Métis whose heritage, culture, and traditions are deeply connected to this region.”

The agreements will be implemented through a joint Cooperative Implementation Committee, which will work collaboratively to support and implement:

Teck has now signed agreements with 10 Indigenous groups within the Frontier Project area.

The Frontier Project is a proposed oil sands mine located about 110 kilometres north of Fort McMurray in northeastern Alberta. Frontier is currently moving through the joint provincial-federal regulatory review process. For more information, go to www.frontieroilsands.com.