Promoting Use of Antimicrobial Copper in Health Care 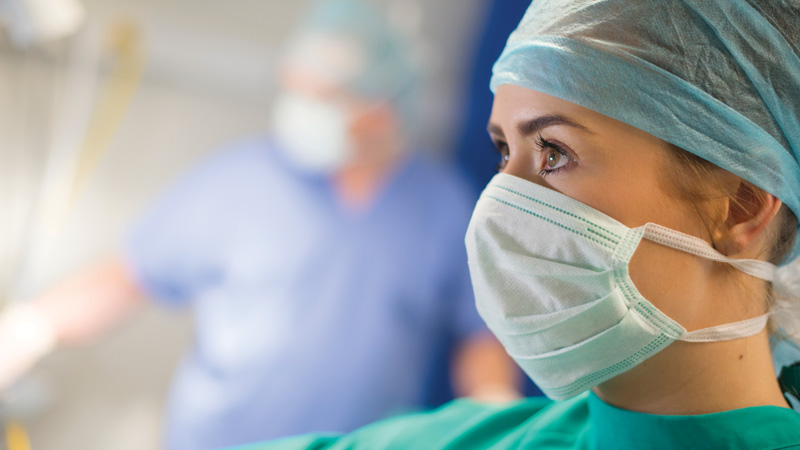 Harmful bacteria and viruses exist on commonly touched surfaces in health-care facilities across Canada and the world. As a result, patients, health-care workers and visitors to facilities are at risk of becoming infected with serious healthcare associated infections (HAIs).

According to Infection Prevention and Control Canada, more than 200,000 patients (one in nine patients) annually will contract an infection while receiving care in Canada, and approximately 12,000 of these patients will die as a result. HAIs are the fourth-leading cause of premature death in Canada, and they cost the Canadian health-care system more than $1 billion annually.

Copper has been identified as one solution to this significant health-care challenge, given its unique antimicrobial properties. When installed on high-touch surfaces such as door handles, hospital bed rails and intravenous poles, copper can continuously eliminate 99.9% of harmful bacteria. While there is a higher upfront cost to install the copper surfaces, the returns can be extraordinary: an investigation by the York Health Economics Consortium in the United Kingdom found that the cost to install antimicrobial copper components in hospitals would be recouped in less than two months, due to the reduction in patient infections.

To date, antimicrobial copper has been installed in more than 90 health-care facilities in 26 countries in Europe, South America, Africa and Asia. Earlier this year, Poland’s Health Authority became the first in Europe to officially recommend that antimicrobial copper be incorporated as an infection and control measure in hospitals. Despite the evidence base and global developments, Canada lags in adopting this innovative solution to reduce the spread of HAIs.

As a major copper producer, and with a solid and growing evidence base around the antimicrobial properties of copper, Teck believes it can play an important role in the fight against the spread of HAIs. With Teck’s financial support, Vancouver General Hospital (VGH) recently opened its newly expanded Intensive Care Unit, which included the installation of antimicrobial copper on horizontal surfaces — the first such use of copper in a Canadian hospital.

Separately, under the leadership of VGH’s Dr. Elizabeth Bryce, the hospital is also conducting a research pilot on copper’s antimicrobial effectiveness in the Bone Marrow Transplant Unit. This study is evaluating the bacterial levels of bone marrow transplant patients, in addition to hospital staff and their environment, when placed in two different rooms: a regular patient room and a room re-engineered with copper nickel alloys on 14 high-touch surfaces. With results expected in 2017, the study aims to improve infection control practice and ultimately reduce HAIs at VGH. We are exploring opportunities to work with partners to scale up the type of groundbreaking work happening at VGH and are advancing a Canadian study to assess the use of copper in reducing HAIs in hospitals across the country.

View an overview of the work Teck is doing to address each Sustainable Development Goal.