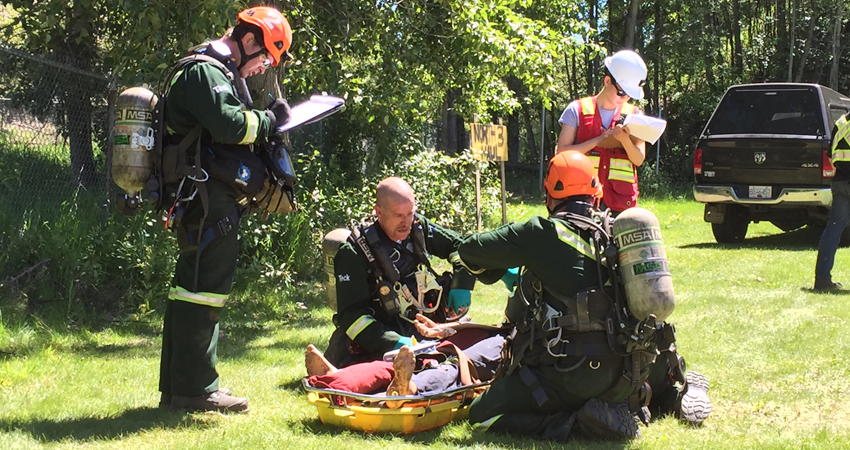 Teck Teams Excel at BC Annual Mine Safety Awards

Mine rescue training is a critical part of emergency preparedness, and mine rescue competitions are an opportunity to hone skills and share best practices.

Learn more about our approach to safety on the Health and Safety of Our Workforce page.

Learn more about the Annual Provincial Mine Rescue and First Aid competition on the Mining Association of British Columbia website.