Sustainable Community Development at the Sullivan Mine 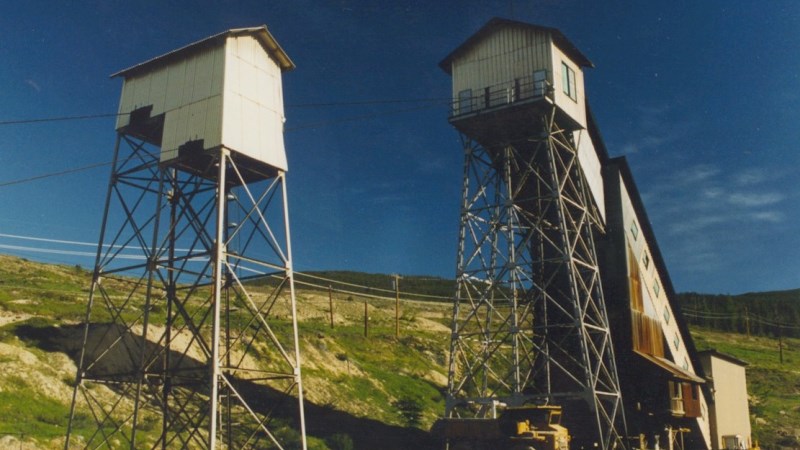 “This project is a double win because it provides benefits to both Teck and the community.” David Parker, Vice President of Sustainability

The Sullivan Mine operated for almost 100 years, and employed nearly 3,500 people at its peak – more than half the town’s population. When the mine closed in 2001, many people thought the loss of jobs and tax revenue would mark the end of Kimberley. However, 10 years later, through strong community leadership, collaboration, dialogue and planning, the community is still thriving.

How did it happen? As early as the late 1960s, we began developing plans in partnership with the community to diversify the economy and sustain the area after mine closure. Over time, discussions focused on broadening the city’s tax base, diversifying employment and transitioning from mining to a tourism-based economy.

Discussions led to action. Working with the community, we began to use our landholdings in the region to facilitate investment in recreational infrastructure and resort development. This led to the construction of the Northstar Mountain Village ski resort, the Trickle Creek and Bootleg Gap golf courses, and Forest Crowne Estates, a resort community. These developments helped transform Kimberley from a mining town to a resort destination famous for its golf, outdoor activities and skiing.

The transformation of Kimberley and the partnership with Teck continues. In December 2010, the City of Kimberley announced its plan to collaborate with Teck and the EcoSmart Foundation to launch the SunMine project, a solar energy test program. The project, which has been built on the Sullivan Mine site, will make use of Sullivan’s roads, substations, security fencing and transmission lines, substantially enhancing the economics of the project by taking advantage of the mine’s infrastructure. The project will produce 1.6 gigawatt hours (GWh) of clean electricity, enough to power 160 homes.

“This project is a double win because it provides benefits to both Teck and the community,” says David Parker, Vice President of Sustainability. “We’ll be able to study solar energy and the role it can play in increasing the use of renewable energy. The community can also use this project to reinforce its reputation as both an ecotourism destination and an emerging player in the clean energy industry.”

Through ongoing partnership, Teck and the community are ensuring that the Sullivan Mine continues to build a positive legacy.

This case study was originally published in our 2010 Sustainability Report.