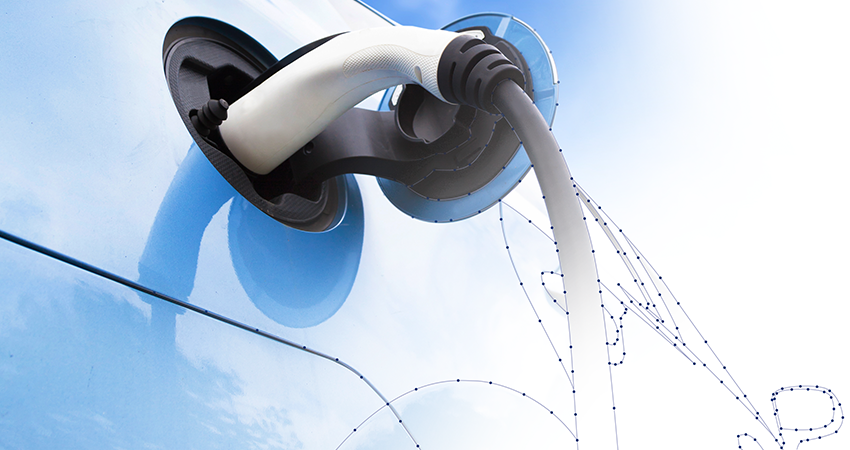 With the upcoming development of QB2, Teck is poised to provide the copper the world needs to achieve meaningful reductions in GHG emissions.

Decarbonization, Mining and the Shift to a “Copper Economy”

Hardly a day goes by without headlines on climate change and the growing electrification of our economy. India has set a plan to make clean energy account for 40% of power needs by 2030, China is adopting electric vehicles three times as fast as the U.S., and British Columbia has set a goal of phasing out gas-powered cars by 2040. While some proposals to reduce emissions might be described as aspirational, it is clear that the global trend is towards a lower-carbon economy.

The move from a high carbon economy to a low carbon economy is effectively a shift to a “copper economy” because of the important role this metal plays in clean technologies. With our focus on growing our copper production, Teck is uniquely poised to capitalize on the trend toward decarbonization while demonstrating leadership in the global fight against climate change.

The Paris Agreement set a long-term goal of limiting the increase in global average temperatures to below 2 °C above pre-industrial levels. The world will need more copper to achieve meaningful reductions in GHG emissions, which is key to limiting the global temperature increase. According to recent research by Bernstein, for every tonne of copper mined and embedded in the global economy, carbon dioxide emissions are reduced by an average of 500 tonnes per year. In addition to the normal demand for copper, Bernstein’s research estimates that copper production will need to increase by an additional 3% to 6% per year to provide the copper necessary to meet the targets outlined in the Paris Agreement. That is between 11 to 70 million tonnes of incremental copper production by 2030. The lower bound is based on a scenario where high prices incentivise innovations that use less copper, and the upper bound reflects a rapid electric vehicle ramp-up scenario. To put this in perspective, even under the conservative scenario of 11 million tonnes, the world would need to build the equivalent of about three QB2s every year for the next 11 years.

But why copper? Copper has unique material properties that make it critical for green technologies, and essential to global decarbonization efforts:

As a result,  renewable energy systems can require up to 10 times more copper compared to traditional energy systems. A zero-emission electric vehicle needs up to four times as much copper as an internal combustion vehicle. More copper will be needed to increase the efficiency of existing electrical components, particularly electric motors and components used to transmit electricity.

The decarbonization of the global economy will have a material impact on the economics of copper mining. The price of copper will need to rise to a level that will bring significant new investments in copper production. Bernstein estimates that copper prices will need to be between US $8,300 per tonne and US $11,100 per tonne, compared to an average of $6,112 per tonne in the second quarter of 2019, to achieve the investment in new supply required to meet the Paris targets. While the extent to which the targets will be met is uncertain, clearly, these scenarios present a strong upside for copper and copper-exposed companies, as even partial fulfilment of the Paris Agreement targets would require a substantial price uplift.

Where does Teck fit in?

With the development of QB2, Teck is poised to play a leadership role in seeing the world transition toward a green economy, while capitalizing on the trend toward decarbonization. With copper-equivalent production capacity of 316,000 tonnes per year during its first five years, QB2 will be a top 20 copper mine initially, with the potential to increase to a top five or better. QB2 will transform Teck into a major copper player, making the company well-positioned to benefit from the price uplifts we can expect from decarbonization while providing the copper necessary to reduce global emissions. 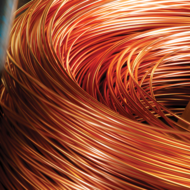