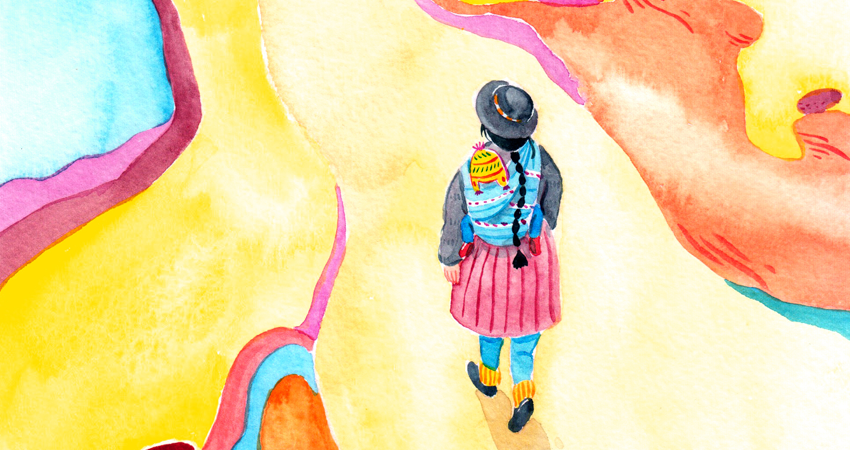 Women in the Lead: Empowering Women through Storytelling

Women in the Lead: Empowering Women through Storytelling

The stories of women in Chile who have set change in motion.

Teck is harnessing the power of storytelling to share the voices of Chilean women who are working to increase the participation of women in male-dominated industries such as mining, energy, transportation and sports. Chile’s Ministry of Women and Gender Equity, with Teck’s support, launched a story contest called Women in the Lead that published the experiences and lessons of women who have made a mark, and who are working to overcome barriers and deeply embedded stigmas to create a truly inclusive and sustainable future.

With women making up only 8.5% of the workforce, the mining sector in Chile has one of the lowest rates of female participation in the country’s resource sector. While the percentage of women at Teck has reached 17%, which is well above the global industry average of 13%, there is still much to be done to increase and retain the number of women across Teck.

As part of our commitment to inclusion and diversity, and through strategic initiatives like Women in The Lead, we are working to bring about cultural change to address gender inequality in Chile and take steps to increase the number of women at our current and future operations, including Quebrada Blanca Phase 2. An excerpt from Women in the Lead is included below.

The first light of dawn was still peeking shyly from behind the ochre horizon of the high plains. María Choque picked up her aguayo, and with decisive skill she slung it over her back with her baby inside. She left the fire burning and set off on the long walk that would take her to the nearest stop, where she’d wait for the first bus of the morning. She’d been told that today’s mobile medical unit would bring vaccines that were important for her baby’s health, especially if he was in contact with other children. María understood and remembered the date. She’d laid out her warmest clothes the day before, because altiplano mornings are bitter. When she reached the clinic, with the same expertise as before, she took her son from her back and spread the coloured cloth on the ground, where she changed him while waiting her turn. She was serene – here in the Soga clinic it wasn’t as cold as at her house. On her way back, as the first yareta plants appeared, she smiled confidently, knowing her child was protected. Anyway, she thought, he wouldn’t be in contact with other children. In fact, for a long time, the only contact he’d have would be the warmth of her back and the cold wind of the mountains, while she herded and looked after her llamas.