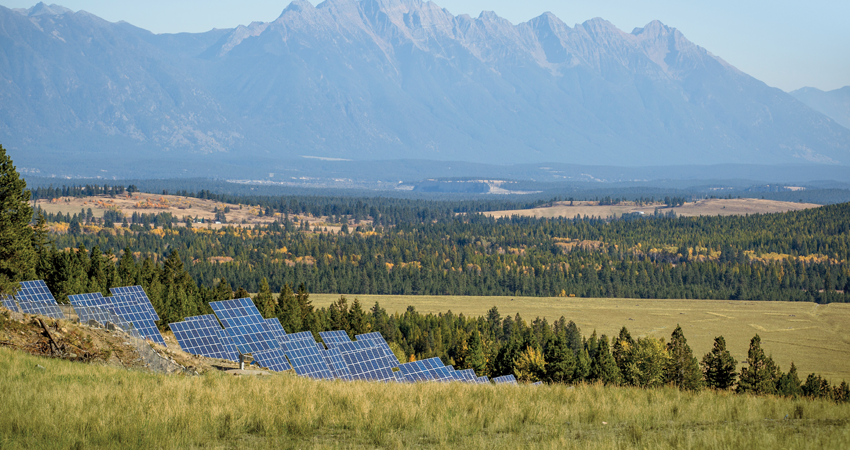 To further our commitment to advancing renewable energy development, Teck announced the purchase of the SunMine solar energy facility from the City of Kimberley in 2020.

Here are seven things to know: